The Legend of the Pied Piper

The city of Hamelin was in desperate straits!
Its homes were infested with rats of all shapes!

The Mayor in anguish tore at his hair.
Nothing he did seemed to ease the despair!

“Ten thousand guilders” said the Mayor to all
“For one who can rid us of rats by this Fall!”

In strode THE PIED PIPER, Magic Flute in hand.
“Mr. Mayor, not ten thousand guilders, but one clears your land.”

“Your rats will be gone when the clock strikes noon,
Then I’ll claim the reward for my merry tune.”

He blew three shrill notes on his Magic Flute,
And continued to blow with his high-pitched toot.

The flute spoke in rat talk, “Have your fill
Of bacon and sausage and good tasting swill!”

“It’s all in the river! Help yourself! Take your share!”
When the clock struck noon, not one rat was there.

“I’ll blow, indeed!” said the angry Piper.
“But a different tune I have for a viper!”

The Magic Flute sang out, and the children heard
“Come one and all to the land of the bird.”

“Where candy, ice cream and popcorn flow.
And joy fills the day where good gremlins go.”

They followed the Piper out of the city
While the Mayor stood helpless to stop this pity.

Into the mountain-side, to the land of fun
THE PIED PIPER led them; their new life begun.

So learn from this story, one and all...
Be honest, pay the Piper, and you’ll have a ball!

I have had The Pied Piper for over 20 years, and they have always been very responsive. I live in the Alum Rock foothills, and I have had cockroaches and roof rats, and they did everything to get rid of them, sometimes coming out several days in a row. They always tell me what is going on, offer alternatives to resolving problems, and really try to accommodate my schedule. 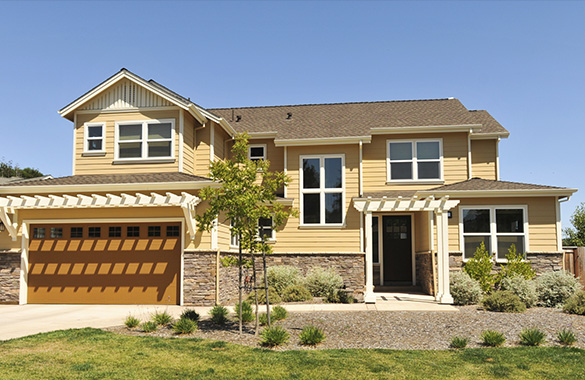